A while back, I ran across a virtual assistant opportunity with Fancy Hands. You might have seen their ads on Craigslist and similar classified sites. The offer virtual assistance help for a pool of clients that are willing to pay for your help.

The purpose of Fancy Hands is for workers to handle all small tasks that tie up a business professional’s valuable time. From simple errands to quick clerical duties, you will do a variety of everything when you work for Fancy Hands. Administrative jobs are always a favorite around for many, so I thought I would provide some great information about Fancy Hands. Here’s what I found out:

What Type of Jobs Will I Do?

Here is an idea of some of the tasks you may complete for Fancy Hands:

All tasks can be completed with your cell phone or via the internet.

Do I Need a Landline Phone?

Unlike many phone jobs, Fancy Hands does not require you to have a landline phone for work. Calls are made through their computer system, then routed to your designated phone.

How Much Does Fancy Hands Pay?

The pay depends on the type of jobs you do and how quickly you complete them. Fancy Hands claims to pay around  $3-$7, assuming that you can complete tasks within 15-20 minutes. According to Glassdoor, most workers average to earn about $12 per hour.

Some ads on Craigslist say the beginner virtual assistants can make $50 per day. Payments are made through Dwolla, similar to Paypal.

What are People Are Saying About Fancy Hands

If you check out reviews online, Fancy Hands seems to have pretty good feedback. They have received positive feedback from Time Magazine, Forbes, and Mashable. You can also get the inside scoop about Fancy Hands on the WAHM.com community forum.

You can apply to FancyHands.com. Keep in mind that job availability changes regularly. When they have enough workers to cover job assignments, they will post a message saying “Check Back Soon!”. Do not get discouraged if you see this message. Continue to check back for future openings.

To apply, you will need to register with a Gmail account. You are not giving them access to your account, so don’t worry about spam. They require this for more organization with the company.  Good Luck! 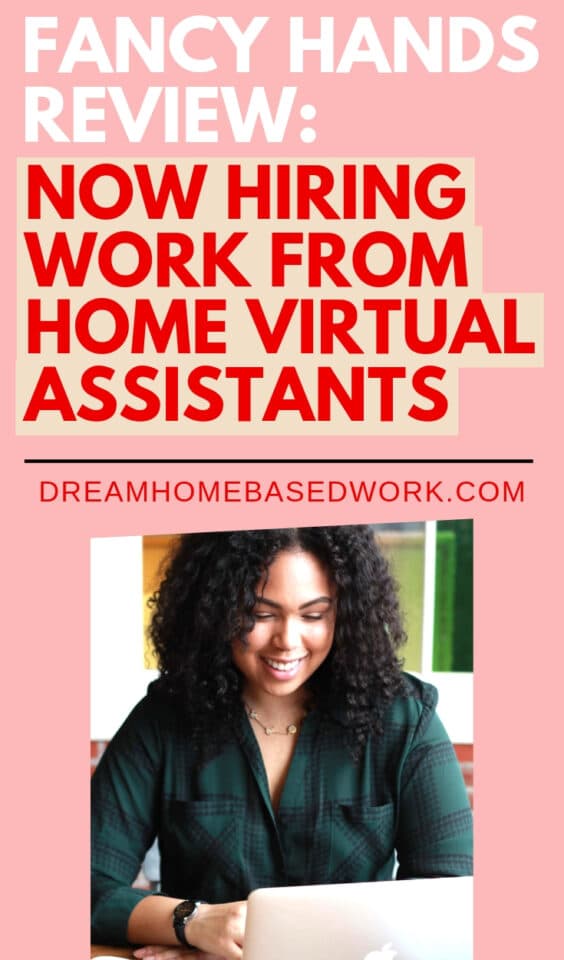 Get Free Job Alerts Straight In Your Inbox! 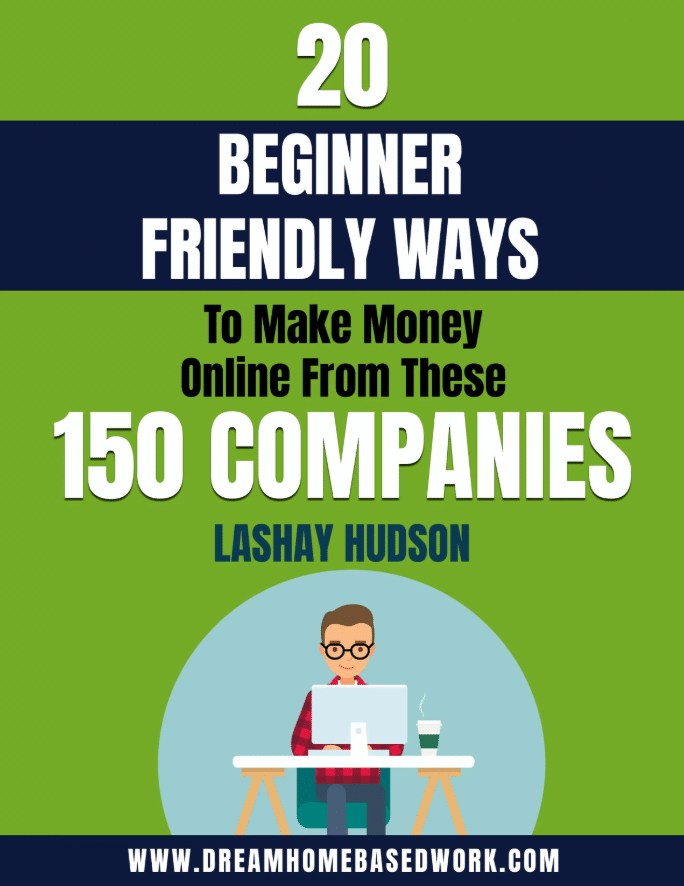 This site uses Akismet to reduce spam. Learn how your comment data is processed.

Join Our Work at Home Community